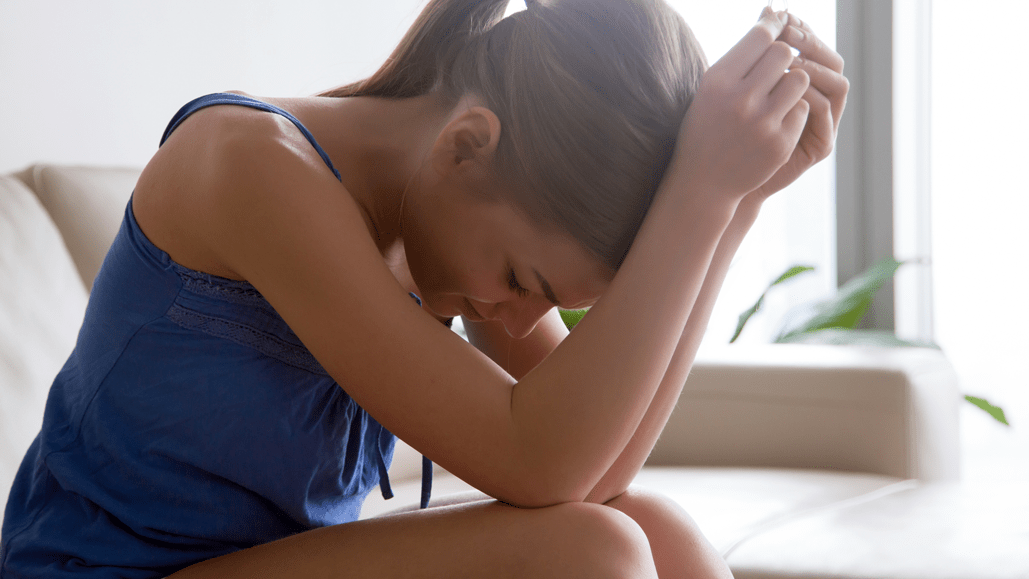 Reproductive hormones do affect your brain

According to the latest meeting of SIG Reproductive Endocrinology earlier this month, latest findings shows that sex hormones from various organs influence the brain. This emphasises that there’s a psychological as well as physical effect in women.

The meeting concluded that more attention must be given to addressing both the physical and psychological effect of hormones in women. They proposed improved screening, targeted therapies such as antidepressants and new classes of drugs to relieve symptoms and in some cases even cure them.

This news interestingly ties in with our two recent blogs in support of Mental Health Awareness Month. Here at Panama Fertility, we are committed to treating our patients both mentally and physically. Our first blog covered the impact of the Covid-19 pandemic on the mental health of infertility patients. Our second blog looked at specific reproductive conditions that can affect your mental health.

The first part of the meeting provided a comprehensive update on the basics of how hormones such as neuropeptides, AMH and hormonal contraceptives can affect the brain. They can trigger depression and suicidal thoughts as a result of menstrual cycle syndromes.

Richard Anderson, University of Edinburgh presented evidence on the key role that the so-called KNDy neurons expressing kisspeptin play in stimulating GnRH and LH, with elevated/fast secretion of these gonadotrophins a feature in PCOS patients.

Therapeutic applications based on partial GnRH suppression may become available for PCOS and other conditions using NK3 receptor antagonists as large clinical trials are under way.

NK3 therapies have been associated in trials with a remarkable reduction in menopausal hot flushes, which are linked to GnRH pulses, according to Anderson.

LH over-secretion and reduced fertility characteristics akin to PCOS have also been linked to AMH overexposure. Joop Laven, Erasmus University, Netherlands said “This can lead to aberrant wiring of the midbrain. High AMH levels have consequences too for PCOS offspring.”

Laven presented findings showing the hormone impairs aromatase activity in the placenta with LH levels higher in PCOS daughters and sons compared with controls. A possible clinical approach, he suggested, was that PCOS patients delay pregnancy to when embryo yields may be higher and aneuploidy lower.

She also highlighted the pros and cons of other treatments: low dose hormonal contraceptives, GnRH agonists, which alleviate symptoms but have side effects unacceptable to many, progesterone, which Sundstrom-Poromaa concluded is ineffective and a future novel treatment ulipristal acetate (UA) shown to be effective in curing PMDD symptoms (50% UA group vs 22% placebo) but which can’t currently be prescribed following an EMA review.(1)

Despite a 60-year history and widespread worldwide use, the contraceptive pill’s impact on brain structure via hormone suppression remains underexplored. The 160 Campus participants attending online from 48 countries heard how more and better designed longitudinal studies are still needed to establish associations, as suggested in current literature between the range of progestogens used and brain effects such as increased working memory and depression.

During the second half of the meeting, on common fertility-related endocrine conditions, several presenters made lively cases for better treatments.

The effects of ART

Psychiatrist Vibe Frokjaer, Copenhagen University, Denmark provided an update on sex hormone fluctuations, mental distress and associations with ART. Research by her and colleagues into women following GnRH agonist and GnRH antagonist protocols for ART suggests that mental distress during treatment is not causally linked to hypogonadism per se or to the choice of protocol.(2) Instead, estrogen sensitivity, brain-based mechanisms and neuroticism appear to play a role and this needs to be translated into prevention/treatment.

In a presentation on estradiol deficiency, Lawrence Nelson, Mary Elizabeth Conover Foundation, US outlined the dramatic consequences of memory loss and anxiety. He appealed to ESHRE members for wider support of physiologic HRT with transdermal patches so women, notably POI patients, get the hormone they were meant to have.(3)

Aled Rees, Cardiff University, Wales, urged clinicians to screen PCOS patients in light of evidence of higher prevalence of emotional distress among these women and for researchers to adjust for obesity in order to determine its role vs PCOS in psychological symptoms. An update was given on endometriosis treatments including preliminary findings for publication next year on the role of virtual reality in alleviating chronic pelvic pain.

Campus organiser Cornelis Lambalk said there were many areas still to explore in the field of hormones and the brain, but the ambition is to cover these in a follow-up event next year.

Dr. Mario Vega Croker, Scientific Director, Panama Fertility said, “This news and research is really interesting. It supports our philosophy that each patient we see must be treated both mentally and physically to overcome not only infertility, but living with conditions that affect our patient’s mental health.”