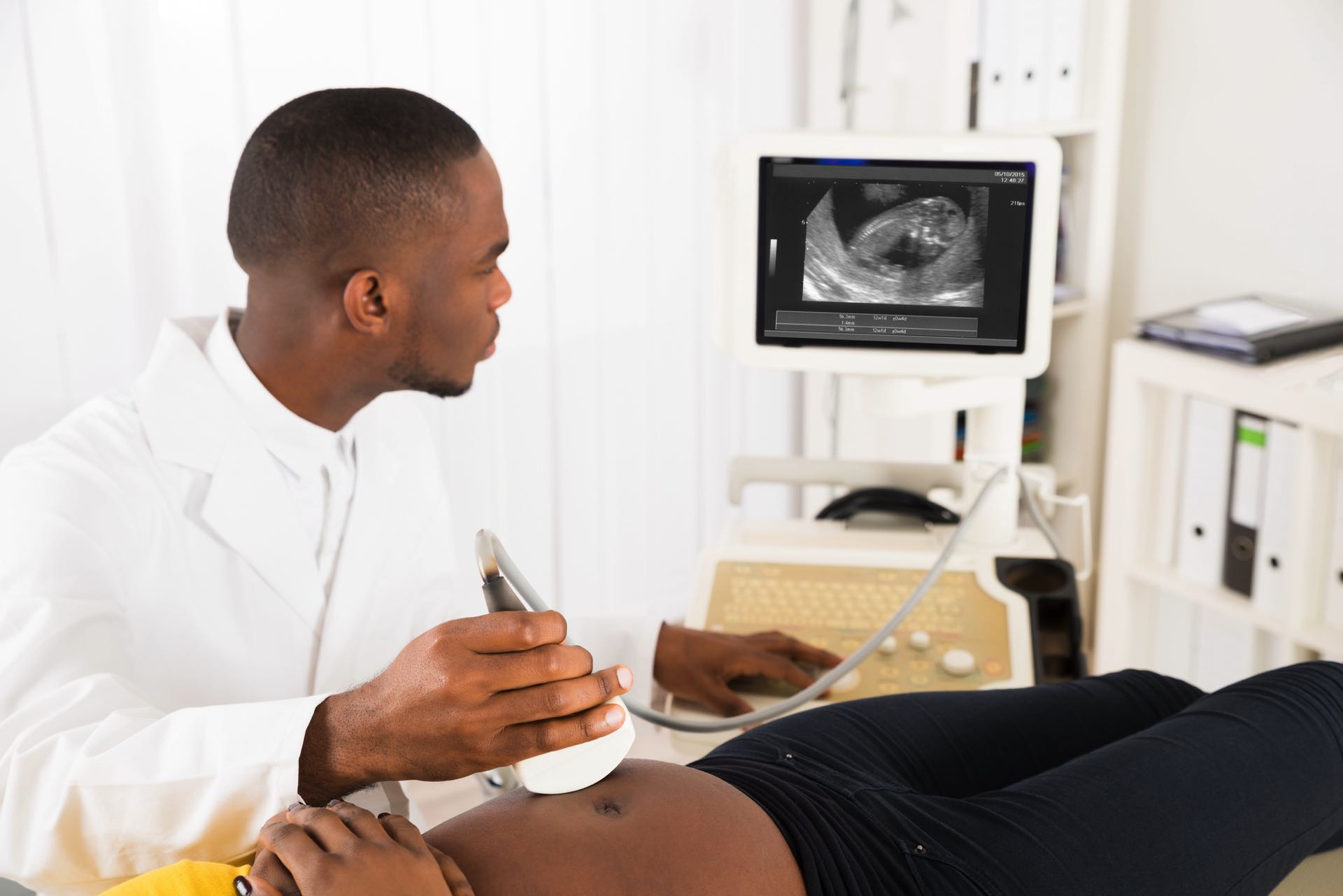 The Lancet, a prestigious medical journal has published comprehensive international research on miscarriage. Globally, there are an estimated 23 million miscarriages that occur every year.

Here at Panama Fertility, we understand the devastation this causes for our patients. It is heart breaking, especially when couples have tried for so long to conceive or when recurrent miscarriage is the reason for needing treatment. We see many patients who have endured multiple miscarriages and have done so in isolation. This latest study reported that women and their partners suffered private grief and had feelings of guilt that in some way it was their fault.

However, this study has made an incredible 77 recommendations to healthcare professionals on the treatment patients should receive after miscarriage. This is because the healthcare system has traditionally been of the conviction that miscarriage is unavoidable.

In many countries the healthcare guidelines state that women must have multiple miscarriages before investigation. The study also questions the quality-of-care women receive after a miscarriage and aims to address the attitude of acceptance by healthcare professionals. Women are told too often to just try again. The report states, “This mindset underestimates and risks dismissing the personal physical and mental consequences of a miscarriage.”

Miscarriage will affect one in ten women in their lifetime

The Lancet reviewed a Series of three papers by Professor Siobhan Quenby, Professor Arri Coomarasamy and their colleagues. The authors have called for a complete rethink of miscarriage with a comprehensive overhaul of post miscarriage care and advice. Miscarriage will affect one in ten women in their lifetime. The Series of papers sets out the risk factors for miscarriage that include:

An astonishing fact from this research showed that Black women are 43% more likely to miscarry than White women. The Series also showed high quality evidence that vaginal micronized progesterone increases livebirth rates. The Series recommended that these interventions are a priority in all settings, including low-income and middle-income countries, where they are often unavailable.

Challenging the belief that miscarriage is a single event

Interestingly, previous miscarriage can also be associated with a higher risk of long-term health problems for women, including cardiovascular disease, venous thromboembolism and mental health complications. These associations challenge the belief that miscarriage is a single event, without wider repercussions and the Series gives a long overdue better understanding of miscarriage.

The authors proposed a graded model of care:

This model moves away from the current fragmented system of care with barriers to access care. It reflects that miscarriage is a mental and the physical event. The Series has also highlighted that there is little evidence on miscarriage or trials for the management and prevention that should be available to guide practice and guidelines. This is especially true in low-income settings, where most miscarriages happen.

The era of telling women to just try again is over!

For too long miscarriage has been minimised and often dismissed. The lack of medical progress should be shocking, but sadly it has just been accepted. Not all miscarriages can be avoided, but the idea that that miscarriage, like other women's reproductive health issues, including menstrual pain and menopause, should be managed with minimal medical intervention is not evidence based.

He completed his thesis in the effects of insulin on early gestational losses. Dr. Vega Croker commenting on this study said, “We always investigate miscarriage in our patients. We welcome this research and hope that all of us in healthcare can learn from the recommendations made to help patients through the trauma of miscarriage. Ultimately our goal is a healthy baby and to prevent miscarriage occurring.”