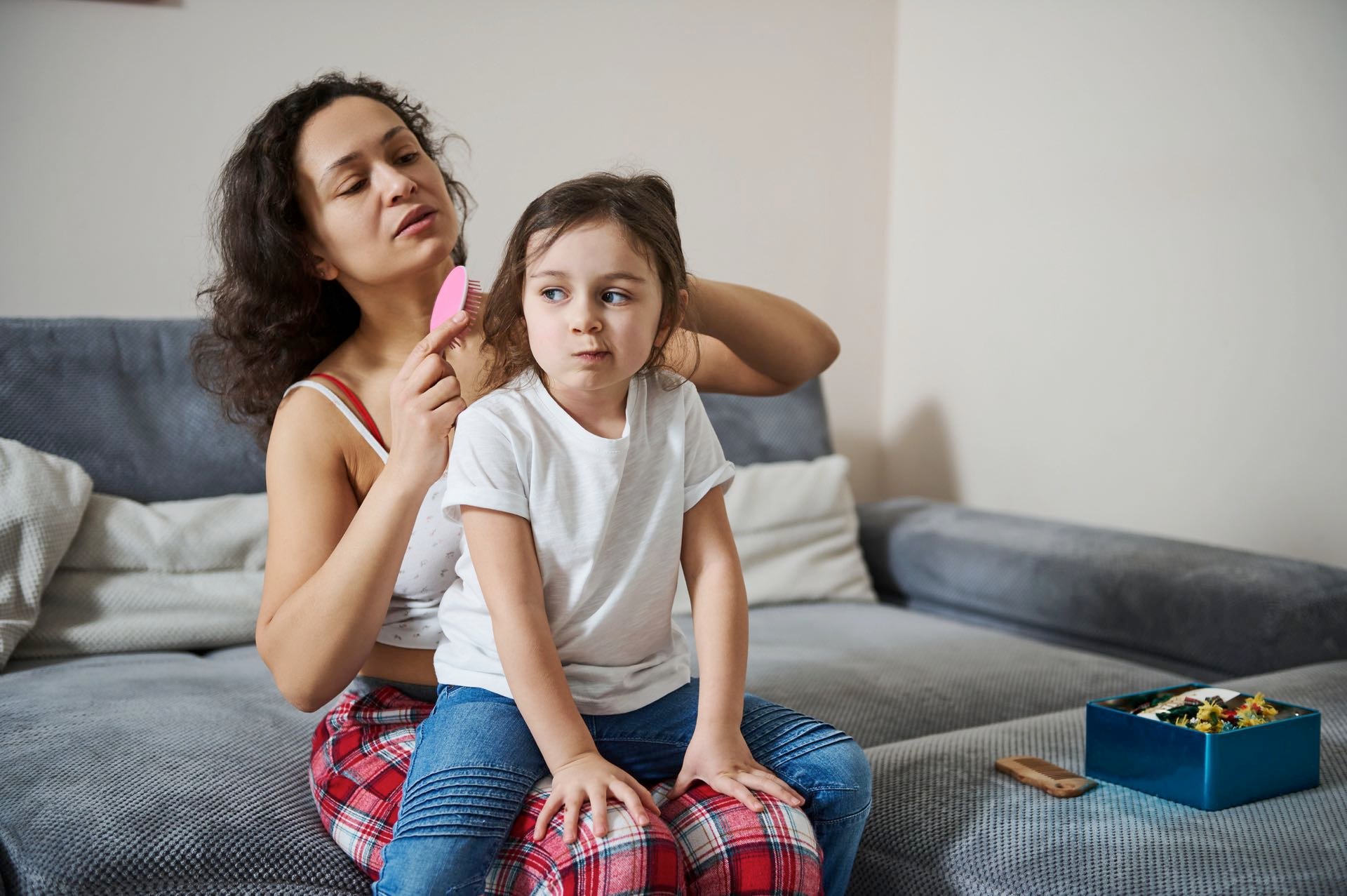 Secondary infertility is a term used when a woman achieves her first pregnancy naturally, but can’t conceive again when she is ready for her next child.

Infertility is defined as the inability to conceive after trying for a more than 12 months if you are under 35 years of age. If you are over the age of 35 then you should seek medical advice after only 6 months.

Secondary infertility is actually very common with the condition affecting one third of women. There can be a variety of reasons of what has changed since your last pregnancy.

We know there is a marked decrease in ovulation after the age of 35, so when patients are trying for more children they are often past that age. This naturally makes conception more difficult.

According to the American College of Obstetricians, women at age 40 have around a 5-10% percent chance of getting pregnant naturally.

In the uterus, scarring can also lead to problems with the menstrual cycle and prevent an egg from implanting.

Surgery may help the problem but as a fertility specialist I would usually recommend IVF as this implants the fertilized egg directly in the uterus, bypassing the fallopian tubes altogether.

Often, women who have previously given birth are usually slightly heavier than they were before they gave birth the first time. The issue with weight gain is hormonal shifts that can disrupt ovulation patterns.

Pelvic inflammatory disease (PID), which can be caused by sexually transmitted infections is a leading cause. But so is previous surgery, particularly in the case of an infection following a caesarean section.

Another possible cause of infertility is where the lining of the uterus becomes inflamed over a long period due to infection (chronic endometritis). This is one of the leading causes of secondary infertility and may affect as many as 40% of women who are diagnosed with the condition.

This is a common condition where a hormonal imbalance can increase the risk of infertility.

This is another relatively common condition, which occurs when the uterine lining grows outside the uterus, causing inflammation and scar tissue on the reproductive organs.

These are noncancerous (benign) growths in the uterus, which can block fallopian tubes and affect the uterus, making conception problematic. The prevalence of these increases with age, which might explain why, for some sufferers of secondary infertility, earlier pregnancy was easier to achieve.

Anything that affects the normal cycle of hormones can affect fertility. For instance, thyroid conditions such as hyperthyroidism can cause a hormone shift, which impacts on ovulation.