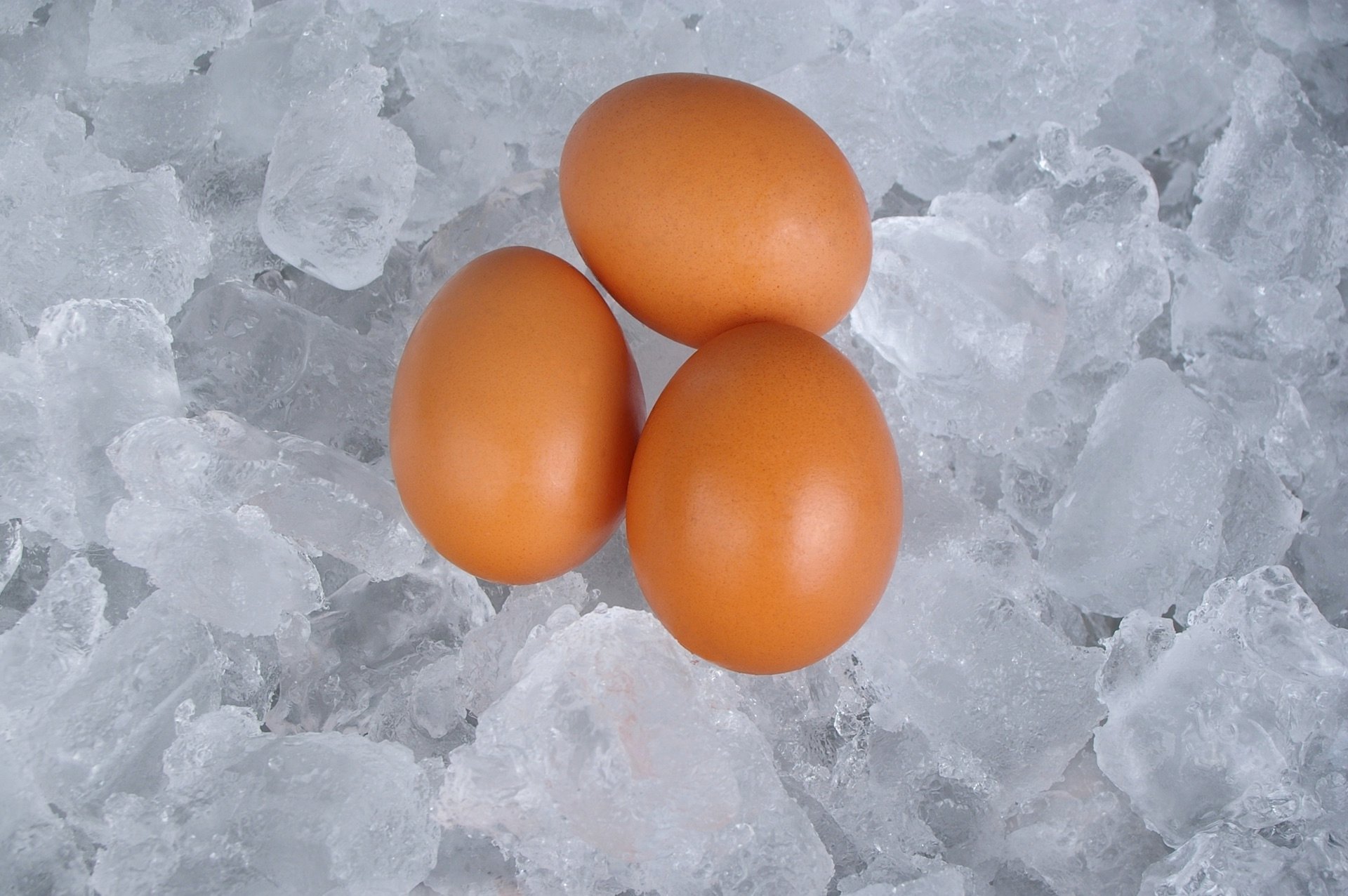 Here at Panama Fertility, we are delighted to offer an affordable egg freezing program for women who wish to freeze their eggs for future use. Up until quite recently, egg freezing was practically impossible with traditional slow freeze methods. However, as vitrification has become standard, this technology enables women to preserve their fertility. Vitrification is the fast freeze method using liquid nitrogen. The defrosting of eggs is instant and therefore comparable to using to a fresh egg.

Maternal age plays a huge part in when women are able to conceive naturally. In previous generations women had children in their late teens and early 20s, that has now shifted to women looking to start a family later in life. The only problem with starting a family in your late 30s or early 40s is that your eggs may no longer be viable. Women are born with all of their eggs and after the age of 35, there is a marked decline in ovulation as the body clings on to its depleting supply.

As women pursue their education and career, egg freezing gives women reassurance that their eggs are no longer aging with them. Egg freezing is ideally suited to women under 35 and for this procedure to be most effective, the early you elect to freeze your eggs the better chance of a successful pregnancy later on when you are ready to start a family.

It has become common practice in the USA for parents to gift their daughters an egg freezing cycle as a graduation present. It makes sense after putting them through college that they can now focus on building their career and not worry about when they need to have a family.

For women who have not yet met their partner, egg freezing allows women to stop their biological clock as the egg stays the same age as when it was frozen.

For women who have to undergo cancer treatment, chemotherapy can render patients infertile. This technology enables women to focus on their treatment and preserve their fertility for when they recover and want to conceive.

Firstly, you will start on medication to stimulate your ovaries and help follicles to mature for collection. You will be monitored to ensure your medication is having the desired effect and may be adjusted if you are over or under stimulating. Once our fertility consultant at Panama Fertility is happy with how many follicles you have, then a date will be scheduled for the egg retrieval procedure. This is typically about 3 weeks after starting your medication.

The actual procedure to collect your eggs is relatively painless and conducted under a light sedation. Our fertility specialist collects the eggs using a fine catheter through the vaginal wall into the ovary with light suction. We typically hope to collect anywhere from 15-20 eggs. You may experience some slight cramping afterwards. The eggs are then frozen until you are ready to use them. When you are ready, you will need to book an IVF procedure to have those eggs fertilized with your partners sperm or that of a donor.

At Panama Fertility we charge $3,000 USD for the procedure and that includes 3 years storage.